Architecture in the UK- things you might have not heard of 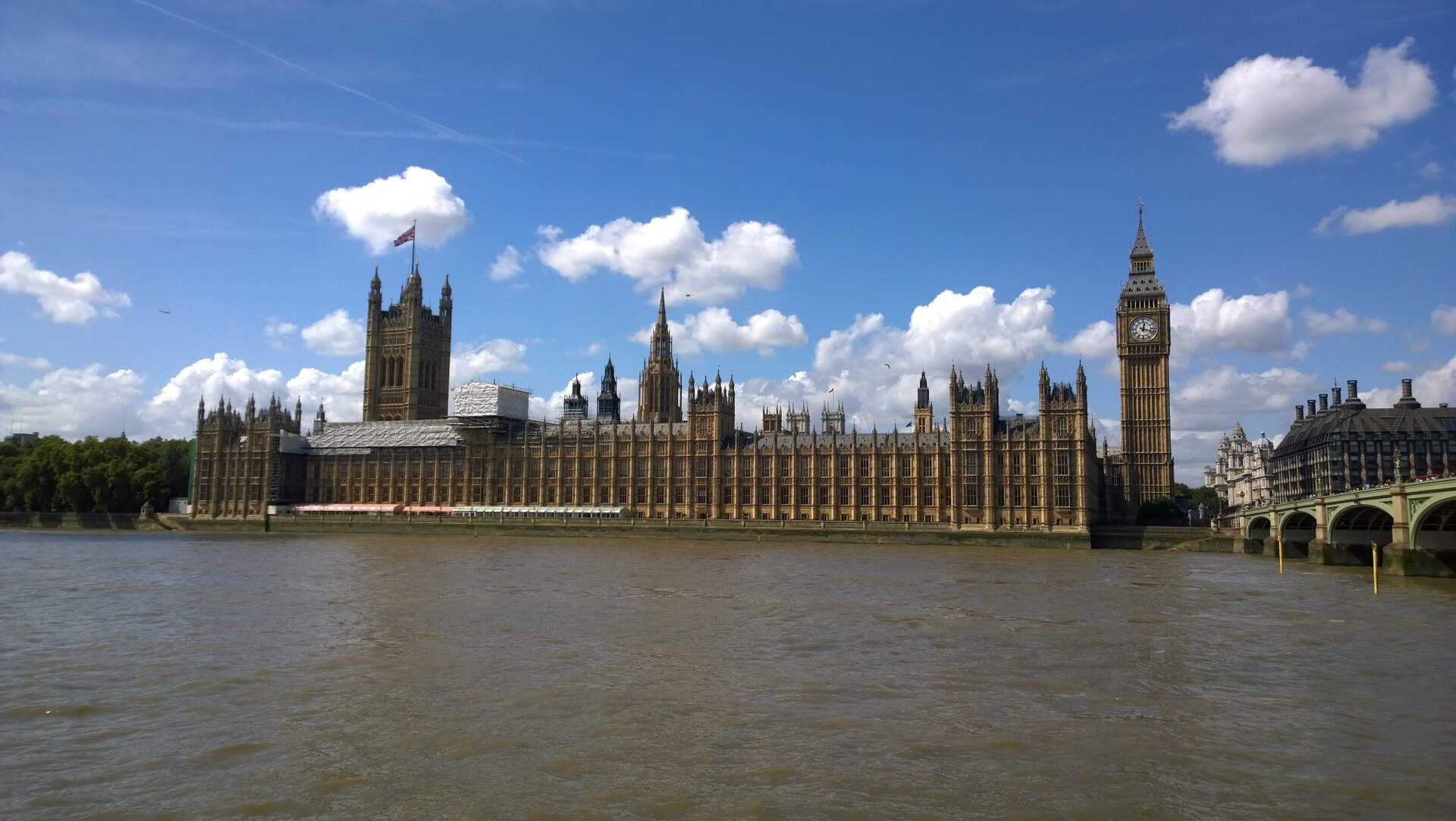 When you think about architecture in the UK, you probably already have a very clear picture in your mind. And it’s not really important whether that image portrays a typical London terraced house or a traditional cottage. The point is that it springs to your mind almost automatically when you hear the phrase. But is it just stereotypical thinking, or do British houses really differ from those in other places?

There’s no denying that we live in a very globalised society and oftentimes we tend to think that just because of this the world is getting more and more unified with the same food, clothes, and culture being within your reach all around the globe. And while it’s partly true - given you have enough financial resources, you can go to a different country and find most of the things you like at home, each place on Earth still has its own unique character that is unmistakably its own, and you can easily notice such elements simply by looking around. So what are the elements that you can find in the houses in the UK that can puzzle or surprise visitors?

The popularity of sash windows makes them easily recognisable as a very important part of the British architectural style. Of course, you shouldn’t assume that you’ll find them in every single house, but they are common enough to be an element that many people consider as a standard feature in British houses. It’s also important to point out that they are not only found in traditional, older buildings - their unique look appeals to many modern homeowners as well. And for this very reason, you’ll easily find sash windows in Greenwich, as well as all other parts of the UK. Nowadays, there are many models of sash windows available on the market. You can choose them based on the style you’re after, the materials they are made of, their price and finish - what matters is that in terms of quality and energy-efficiency such windows are on par with other types you can choose from, but unlike them, sash windows offer their unique character as well.

Don’t get your taps mixed up

One of the most baffling things to many foreign visitors can be found in bathrooms and kitchens all around the country - the separate taps for cold and hot water. While it’s not uncommon to see separate handles for hot and cold water outside of the UK, they are usually connected to just one tap. This way, you can comfortably get water in your preferred temperature. In the UK, you don’t get a chance to get mixed water directly from the tap. Though you can, of course, mix it in the basin before washing your hands. While it may be surprising to many now, there’s actually a practical reason for having two taps - hot and cold water comes to your tap along different routes. And since hot water isn’t considered drinkable, it shouldn’t be mixed with cold water that’s perfectly safe to drink.

How to plug it in?

While the UK is definitely not the only place on the planet to use type G plugs and sockets, it’s definitely not something that most of the visitors will find familiar. That’s why if you come from a different country and you take your electronic devices along with your, you’ll most likely need to equip yourself with a plug adapter - it’s a very small thing that can save you a world of trouble while traveling. Type G plugs have quite a unique design with three pins and tend to be slightly bigger than those found in other countries, but they are often considered to be much safer in everyday use.

Of course, just because the things listed above may be surprising to many people traveling to the UK, it doesn’t mean you’ll find them in every single British home or that you won’t be able to spot them in other parts of the world. But with that being said, you can definitely expect to come across them during your stay - after all, experiencing new things is the whole point of going abroad, so take your chance and try finding even more things that will surprise you.